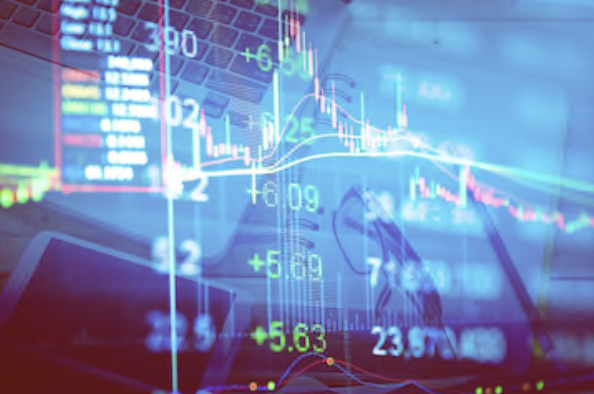 With sizable potential to treat a wide range of mental and health issues for millions of people around the world, psychedelics are creating massive profit potential.

You see, after years of being written off, psychedelics – like LSD, MDMA, and psilocybin are on the cusp of a multi-year, multi-billion-dollar boom.  And it’s only a matter of time before such drugs go from taboo to mainstream, resulting in roaring psychedelic stocks.

All as clinical trials from major institutions find that psilocybin mushrooms can effectively treat obsessive-compulsive disorder, PTSD, opioid addiction, alcoholism, eating disorders, depression, anxiety, and a host of other ailments.

Johns Hopkins Medicine, for example just announced the launch of the Center for Psychedelic and Consciousness Research to study compounds like LSD and psilocybin to treat a range of mental health problems, including anorexia, addiction and depression.

Psychiatrists at Johns Hopkins University even found that psilocybin mushrooms can help with smoking cessation, and another study found it can assist with alcohol dependence.

Researchers from the University of California David found that micro-dosing with psychedelic drugs for a prolonged period of time showed promise.  “Our study demonstrates that psychedelics can produce beneficial behavioral effects without drastically altering perception, which is a critical step towards producing viable medicines inspired by these compounds,” said David Olson of UC Davis, as quoted by Esquire.

Researchers at New York University found psilocybin mushrooms caused a “rapid and sustained” reduction in anxiety and depression in patients with cancer, as reported by the Financial Post.