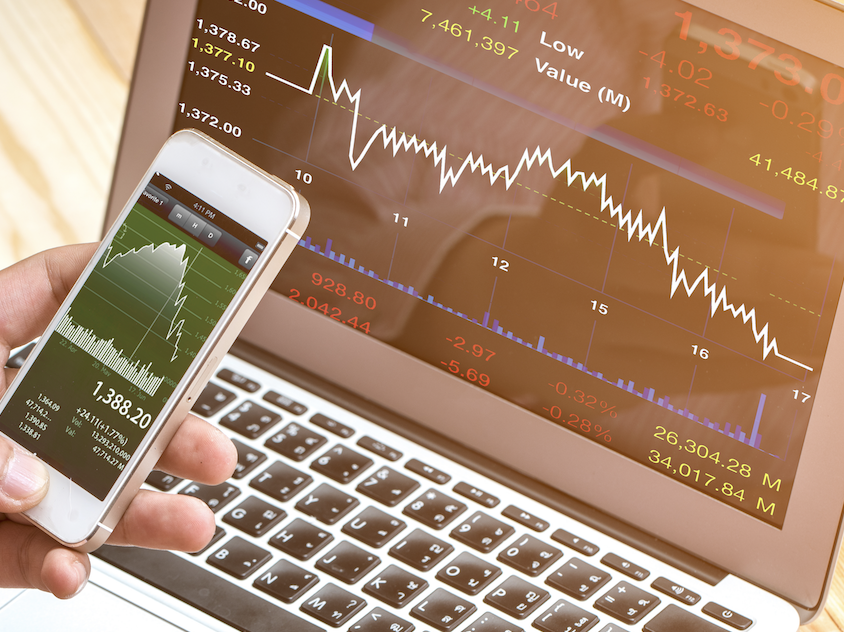 Don’t count out gold just yet.  At the moment, it may appear to be one of the most hated metals on the market, but it’s become aggressively oversold on a pullback from $1,950 to $1,676.

Analysts appear to be getting bullish on the metal again, too. Blue Line Futures chief market strategist Phillip Streible as quoted by Kitco.com, just said, “Gold as an asset class has moved up on the investors’ lists. The precious metal was irrelevant for many a few weeks ago; there was more action in other markets. But now, it moved itself back up. Gold is a player on the field again after being benched for a while.

In addition, as DoubleLine CEO Jeffrey Gundlach said, as quoted by Kitco.com, “Gold has really underperformed other froth assets like bitcoin by incredible amounts, almost inconceivable amounts since that peak in gold above $2,000,” adding, “Gold is very likely to bounce because the selloff has been pretty powerful. Long-term gold is pretty interesting. Our model shows that gold is at fair value at $1,761. We don’t think the decline in gold is likely to continue.”