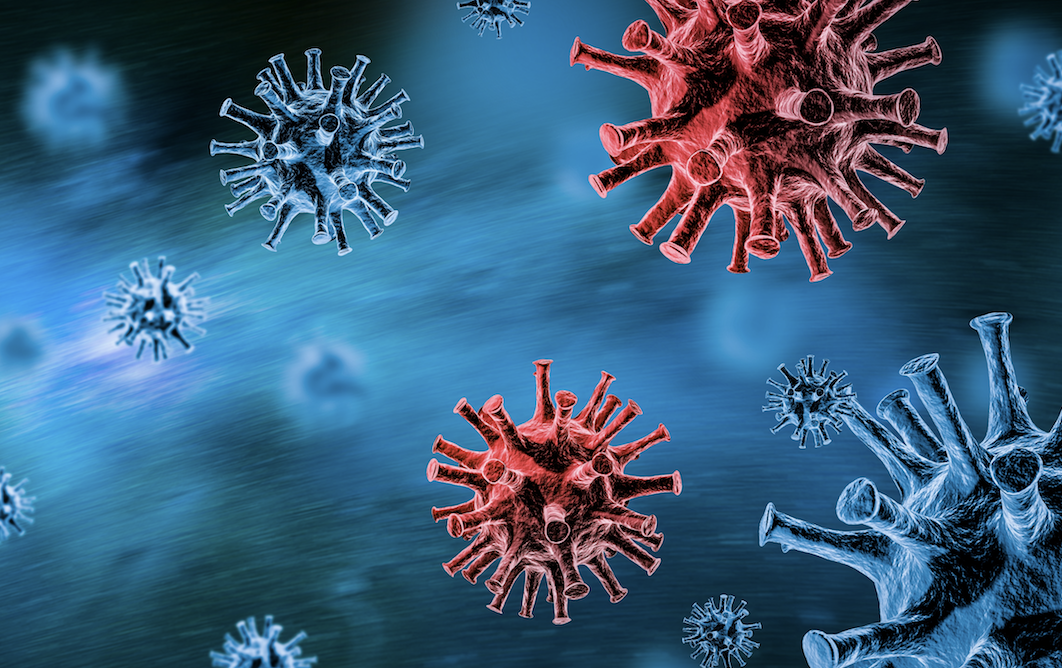 The global threat of variants means that widespread, accurate testing is critical.  In fact, as noted by Relay Medical, “With deployment of vaccines occurring at varying rates around the world, communities are still at risk of the virus spreading and hotspots re-emerging, as such, testing will remain a vital tool for controlling the pandemic and safely opening up economies.”

Canada for example is in the grips of a third wave of the virus.

“We have a lot of virus moving around the country and escalating very, very quickly,” said Jason Kindrachuk, an assistant professor of viral pathogenesis at the University of Manitoba and Canada Research Chair of emerging viruses, as quoted by the CBC.  “Vaccinations are certainly starting to pick up, but we’re nowhere near where we need to be to get this thing under control.”

In the United States, for example, we’re seeing a spike in cases and hospitalizations in Pennsylvania, which is seeing an average of 4,922 per day, as compared to 2,515 a month ago.  Florida is even seeing a spike in variants after Spring Break.