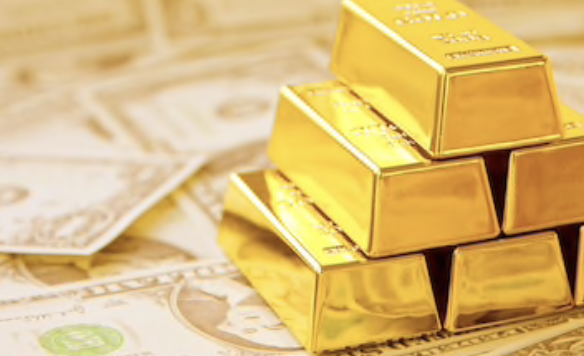 While gold has been disappointing this year, don’t write it off just yet.  According to DoubleLine CEO Jeffrey Gundlach, as quoted by Kitco.com, “Gold has really underperformed other froth assets like bitcoin by incredible amounts, almost inconceivable amounts since that peak in gold above $2,000,” adding, “Gold is very likely to bounce because the selloff has been pretty powerful. Long-term gold is pretty interesting. Our model shows that gold is at fair value at $1,761.  We don’t think the decline in gold is likely to continue.”

In addition, the gold sector is seeing a good deal of M&A activity this year.  According to Mining.com, “2021 could see a lot of merger-and-acquisition (M&A) activity in British Columbia’s mining sector, especially in gold.”  For example, Newmont just announced it will acquire all of the shares it doesn’t already own in GT Gold in a cash deal.