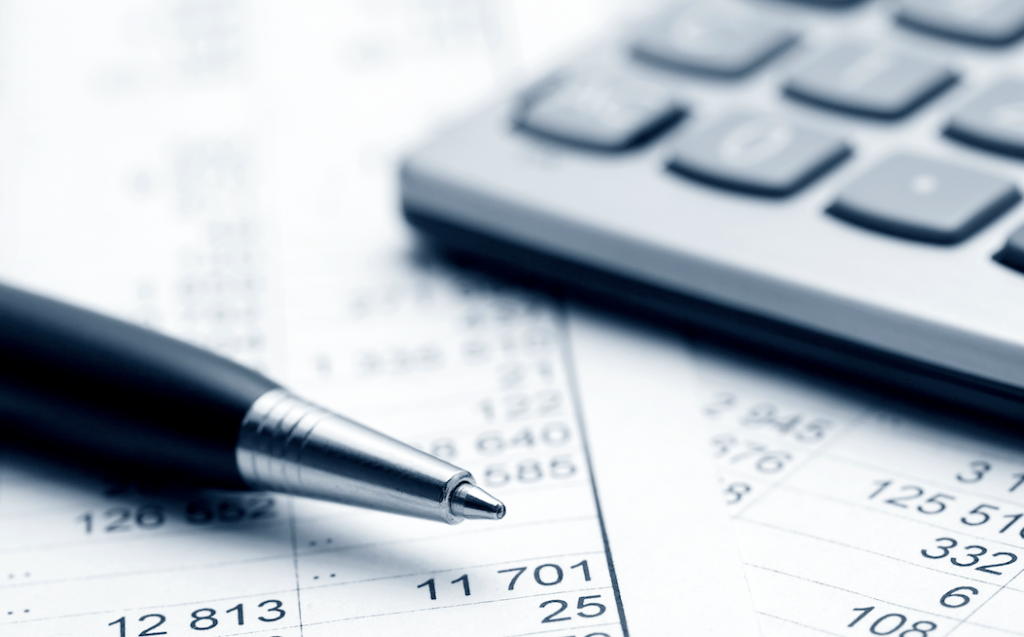 Luckin Coffee (LK) dug itself quite a hole.

Not only did the company commit accounting fraud after scheming to produce millions of dollars in fictional revenue, Luckin Chairman Charles Lu allegedly sent an e-mail to employees, telling them to commit fraudulent acts.

Now, it just announced it would no longer fight the NASDAQ’s decision to delist the stock.  In fact, as of. Monday, LK will be suspended.  Ten days after that, the NASDAQ will file Form 25 with the SEC, says Barron’s, and LK will officially be delisted.