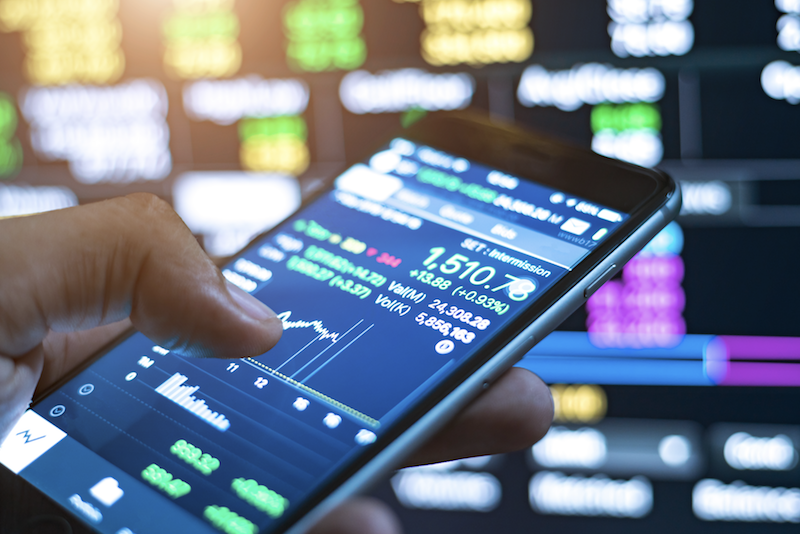 Threat detection is of utmost importance in airports, schools, public venues, and other high traffic crowded areas.  The U.S. has seen more than 1,700 mass shootings since 2015.  Soft targets have no means to counter threats.  There’s also the threat of “ghost guns,” or weapons that can be produced without serial numbers and other identifiers. They’re also usually not metallic, making them very difficult to track and pick up by security.  In fact, the need for threat detection is so essential, the market is set to grow from $5.3 billion to $7.5 billion by 2025, which is quickly benefiting companies such as Liberty Defense Holdings Ltd. (TSXV:SCAN) (OTC:LDDFF), Shotspotter Inc. (NASDAQ:SSTI), Evolv Technologies Holdings Inc. (NASDAQ:EVLV), Wrap Technologies Inc. (NASDAQ:WRAP), and OSI Systems (NASDAQ:OSIS).