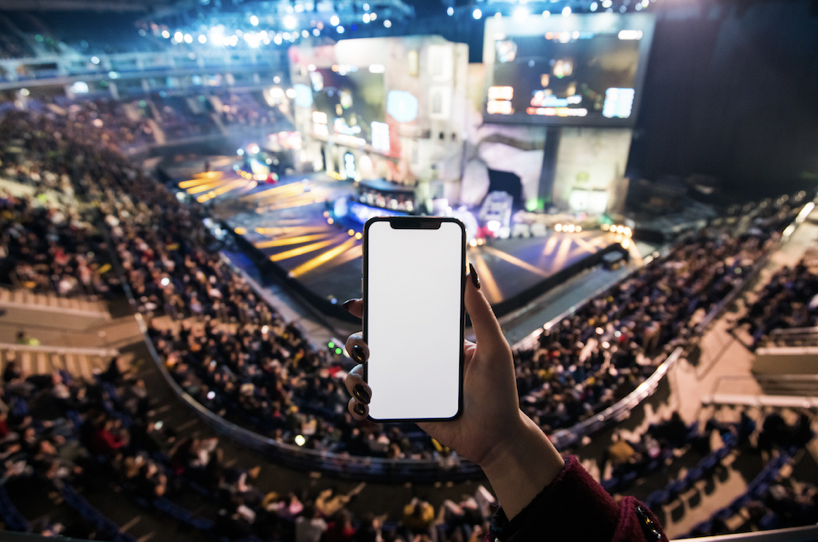 Big things are happening in the eSports industry.

And they don’t look to cool off any time soon.

After all, eSports practically prints money these days.

U.S. News & World Report says, “The global eSports audience is expected to double from 335 million in 2017 to 646 million by 2023, according to Business Insider. Newzoo, a source for games market insights and analytics, projects eSports revenue could hit $1.8 billion by 2022.”

Barron’s reports that advertising spending on eSports could grow to more than $213.8 billion this year.  That’s as the eSports appeal grows.  For example, this year, 30.3 million people in the U.S. will watch an eSports event, up 18% year over year.

And, according to Research and Markets, eSports could be a $3 billion market by 2025.

From here, investment eSports interest is only likely to increase with the introduction of more franchise-style leagues, the centralization of eSports teams, and continued explosive growth in audience size, added analysts at Deloitte.