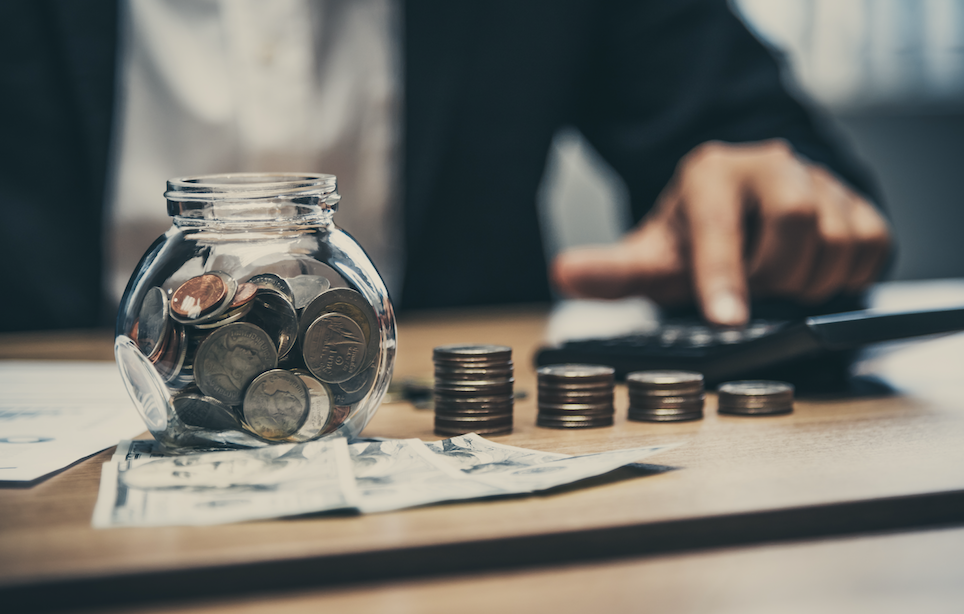 Shares of AMC Entertainment (AMC) are up more than 38% this afternoon.

All on news Amazon.com expressed interest in acquiring the movie chain.

“A deal would mark a pivotal moment in the history of the film industry and would give the streaming giants an even tighter grip on Hollywood. Amazon and Netflix have shaken up the film industry in recent years by offering subscriptions to watch films and television shows at home and on the go. However, they have not yet made a move into cinemas. AMC is reportedly on the verge of bankruptcy, giving Amazon the opportunity to snap it up on the cheap,” says This is Money, as quoted by Forbes.

If such an agreement were made, it could give Amazon and its Amazon prime services the ability to stream content to bigger audiences outside of their homes.

If the rumor becomes truth, shares of AMC could push even higher. Stay tuned for more on this developing story.