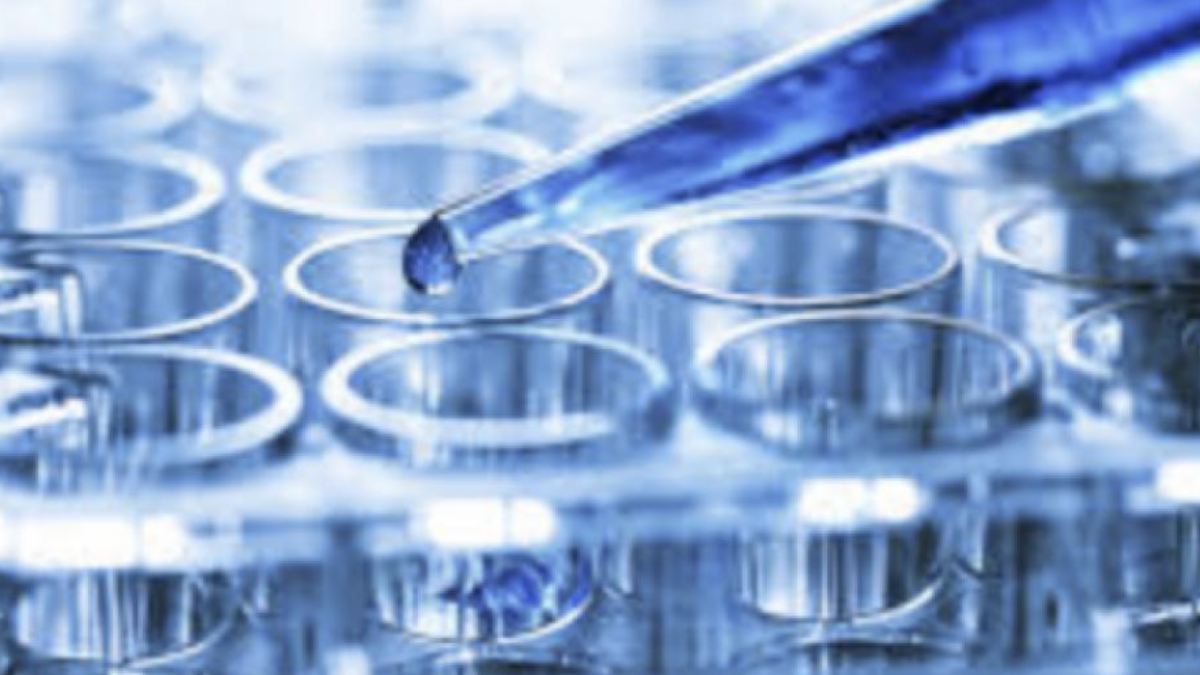 It’s one of the hottest biotech stocks of 2019.

Since the year began, shares of Axsome Therapeutics Inc. (NASDAQ:AXSM), a clinical stage biopharmaceutical company that is developing novel therapies for central nervous system (CNS) disorders, has exploded from less than $3 to $17.68.

It’s pushing higher in response to positive clinical data regarding one of its depression drugs, AXS-05, which significantly improved depression symptoms after six months, when compared with bupropion.

The drug was also deemed to be safe and well-tolerated with no serious side effects.

“The clinically meaningful improvements in depressive symptoms seen with AXS-05 in this study were achieved versus an active comparator that is a well-established antidepressant, as early as only one week after initiation of treatment,” said Professor Maurizio Fava, MD, Executive Vice Chair, Department of Psychiatry, Massachusetts General Hospital (MGH) and Associate Dean for Clinical & Translational Research, Harvard Medical School.

Further good news for the biotech could send it screaming higher in our opinion.