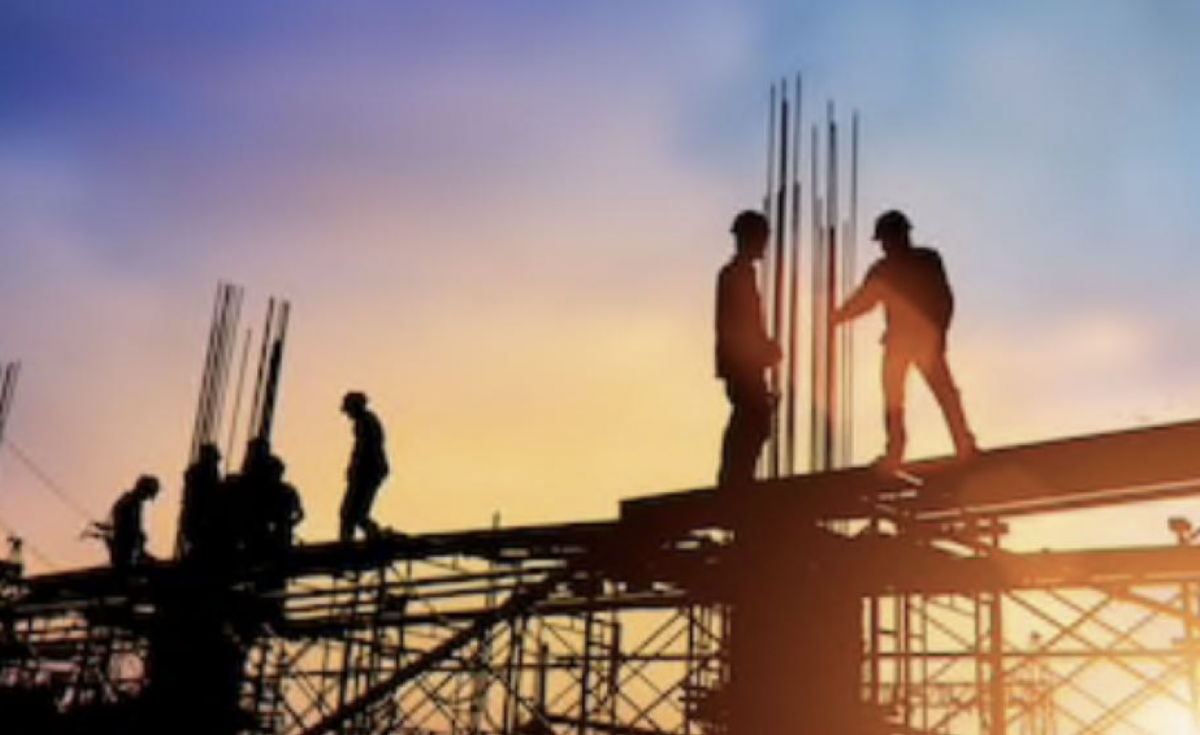 American’s infrastructure has been failing for quite some time.

One look at the countless potholes, congested roads, derailed trains, collapsed bridges and dams is proof enough. Just to fix it all could cost as much as $3.6 trillion by 2020, says the American Society of Civil Engineers (ASCE).

What’s worse, the ASCE just gave current U.S infrastructure a D+ rating. Even the Federal Transit Administration (FTA) has estimated that there’s an $808.2 billion backlog in deferred maintenance on the nation’s rail and bus lines.

Yet, federal spending on infrastructure has fallen 9% in the last 10 years.

The American Road and Transportation Builders Association says 56,000 bridges in the U.S. are “structurally deficient.” The U.S. Department of Transportation, more than two-thirds of our roads are “in dire need of repair or upgrades.”

However, we may soon see the beginnings of a potential fix.

Democratic Congressional leaders and the President are now aiming for a $2 trillion package. While the two sided didn’t discuss how it would be paid for, it’s a step in the right direction.

Consider just how bad our current issues are:

More than 15.500 of the country’s 87,539 dams are still considered high hazard potential for public safety and could take nearly $60 billion to repair

More than 180,000 people were evacuated from California in February 2017 on fears that the Oroville Dam would collapse

More than 25% of current bridges are more than 50 years old, as well.

Worse, we need to fix just about everything, even the water supply.

Consider this, for example.

On top of that, a lack of progress in infrastructure repairs could cost U.S. GDP $3.9 trillion by 2025. Businesses could lose $7 trillion by 2025. More than 2.5 million jobs could be lost. All thanks to poor roads and airports, an aging electrical grid, and higher costs for businesses, which are passed to families and workers.

Tack on lost productivity, poor public health issues, and experts say to fix it all could cost us trillions more by 2020, according to the American Society of Civil Engineers (ASCE).

Some issues are so severe, it’ll cost billions just to bring it all to safe standards.