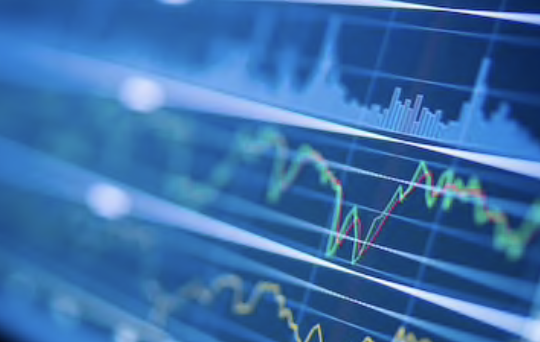 One of the best ways to spot reversals is by spotting excessive fear.

To do so, we typically watch for agreement among Bollinger Bands (2,20), Relative Strength (RSI) and Williams’ %R in either overbought or oversold territory.

Since the start of 2018, notice what happens to the index when the lower Bollinger Bad (green lime) is hit or penetrated at the lows. Not long after we typically see a pivot from that lower Band. We can then confirm that things have gotten way out of hand by using RSI. 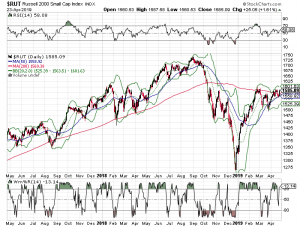 Now, notice what happens when the lower Bollinger Band is hit, and RSI has pulled back to or below its 30-line. Not long after, the stock pivots higher. However, we can confirm our findings yet again by looking at Williams’ %R. Now, notice what happens when the lower Band is hit, RSI is at its 30-line, and Williams’ is at or below its 80-line. Yep, the index bounces again.

While some traders don’t believe technical analysis is useful, it truly is because it can accurately measure the excessive bouts of fear and greed among the herd.