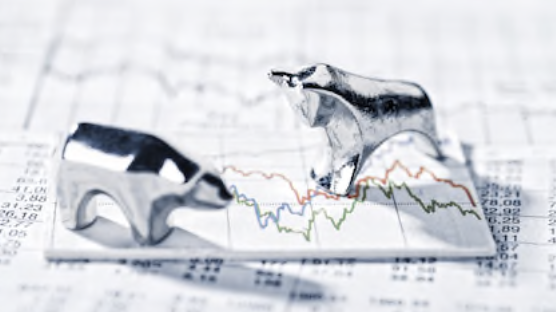 There’s an old investment adage to buy when things take a turn for the worst.

While that sounds great in theory, human psychology makes it difficult. Even thinking about investing in a stock that’s been declining—or has been making bad news headlines—tends to put most of us into flight mode and avoid it all together.

But a pause to think more rationally is where the opportunity arises to beat the market.

Recognizing that a company is out of favor for short-term reasons, we can then look a bit further down the line. If that company can solve the problem before it goes bankrupt, then it may be a good investment. At least, that’s how investors like Sir John Templeton, Baron Rothschild, and Warren Buffett made so much of their money.

In 1939, Europe was just about decimated. So, Templeton bought every European stock trading below $1.00 a share and made a fortune. In fact, he bought shares in 104 companies for about $10,400. He would make a fortune.

He taught us to buy excessive pessimism.

To this day, Warren Buffett advises that a “climate of fear is your friend when investing; a euphoric world is your enemy.” And of course, we all remember his advice to “be fearful when others are greedy and greedy when others are fearful.”

One of the greatest examples was his stake in shares of The Washington Post.  Shares may have plummeted in the bear market of 1973-74, but the billionaire still saw value, buying and watching his take explode more than 100 times over.

Blood in the Streets Investing

Baron Rothschild once told investors, “The time to buy is when there’s blood in the streets, even if the blood is your own.” He knew that very well, considering he made a small fortune buying the panic that followed the Battle of Waterloo against Napoleon.