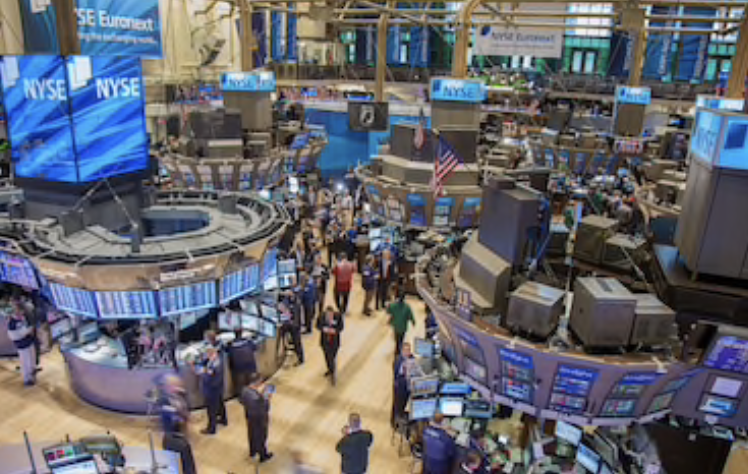 One of the best ways to spot opportunity is by tracking insider buying.

After all, who knows the company better than company executives, especially if they’re buying a sizable number of shares.  Remember, insiders don’t often  put up their own money unless they believed the move would be profitable.

One of the most impressive instances of insider buying was spotted in General Electric.

All after whistleblower Harry Markopolos said GE was hiding its financial problems and would need to significantly raise insurance reserves.  “My team has spent the past 7 months analyzing GE’s accounting and we believe the $38 Billion in fraud we’ve come across is merely the tip of the iceberg,” Markopolos said, as quoted by CNBC.

He also noted he was paid by a mid-sized U.S. based hedge fund for these findings. However, he wasn’t allowed to divulge that hedge fund name because he promised “confidentiality.”

General Electric fired back, saying the claims were false.

“GE will always take any allegation of financial misconduct seriously. But this is market manipulation – pure and simple,” said CEO Lawrence Culp. “Markopolos’s report contains false statements of fact and these claims could have been corrected if he had checked them with GE before publishing the report.”

Showing just how confident he is in the future of GE, the CEO bought $2 million worth of shares.  Reportedly, he paid an average of $7.93 a share for 252,000 shares, which now gives hi a total of 1.17 million GE shares, and another 12,592 shares through trusts.

If we take a look at a two-year technical chart with Bollinger Bands (2,20), MACD, relative strength (RSI), and Williams’ %R, we can see just how oversold shares of GE have become. In fact, each time these indicators agree with one another this deep in oversold territory, the stock has a historical tendency to tick higher not long after.  In fact, we can see a similar set up in late 2018, and even a short-lived tick higher in November 2017.

It’s also essential that you never simply buy a stock based on insider buying.

While it can be a key catalyst, also be sure to check out what’s happening technically.