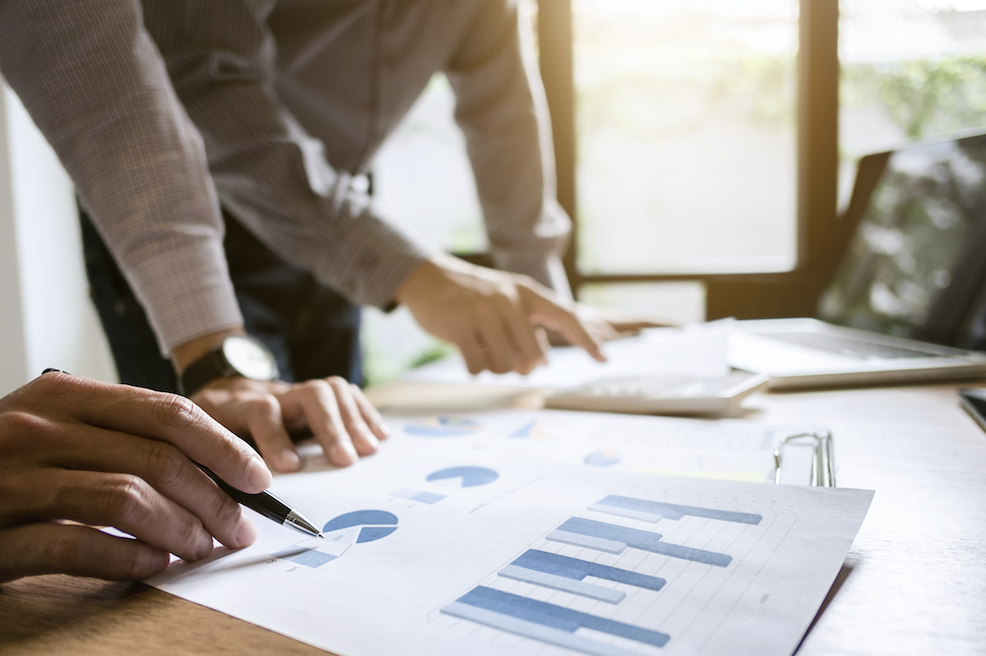 Never ignore a small cap stock just because it appears to be down-and-out.

You may just miss a triple-digit profit opportunity.

Axsome Therapeutics is a clinical-stage biopharmaceutical company, develops therapies for the management of central nervous system (CNS) disorders. The Company’s product candidates include AXS-05 that is in Phase III trial for the treatment of treatment resistant depression and Alzheimer’s disease agitation; and AXS-02, which is in Phase III trial to treat complex regional pain syndrome, knee osteoarthritis related to bone marrow lesions, and chronic low back pain related to Modic changes.

While that may sound like a snore-fest stock, that couldn’t be further from the truth.

The stock is now the biggest stock winners of the year so far as a result.

All thanks to positive clinical data regarding one of its depression drugs, AXS-05 – which significantly improved depression symptoms after six months when compared with bupropion. The drug was also deemed to be safe and well-tolerated with no serious side effects.

“The clinically meaningful improvements in depressive symptoms seen with AXS-05 in this study were achieved versus an active comparator that is a well-established antidepressant, as early as only one week after initiation of treatment,” said Professor Maurizio Fava, MD, Executive Vice Chair, Department of Psychiatry, Massachusetts General Hospital (MGH) and Associate Dean for Clinical & Translational Research, Harvard Medical School.

As a result of positive clinical data, analysts at BTIG Research increased their price target to $20 a share with a buy rating.